The world first All RC park now in virtual world

Play with any kind of RC with friends
Play in exact replica of real life Park
Complete tutorial on how to fly a drone, an helicopter or how to pilot an Rc
Do freestyle trick with real life physic with or without ranking
Race a drone against a rc car or helicopter
Play arcade mode with weapon in a last surviver gamemode

Play as one of the best pilots in the world in game. MinChan Kim, Evan Turner, Alex Vanover are just some of the playable character in the game.

Play with every kind of RC. The combination of fpv drone and rc car is perfect to bring all the community together and complete objective as a team or race against each other.

People will be able to see in real life what they play at home and special event will bring both world together. Practice before a competition or have fun just like in real life but in your home. Create your own Planet to play with.

Planet FPV offer the starter point to every beginner or expert in piloting. Planet FPV offers the complete training and will allow you to know all the secrets of a perfect flight. As well as creating the most wanted events for experience user and pro pilot. We offer product to buy and full service of building and repair. Producing the full line of Planet FPV product and promotion material.

Each new Planet FPV franchise will have its own park in the game. It will make another good point of sale for franchise. And helping the game to grow worldwide at same time.

People will be able to create new maps and sell them as NFT in game with a % of sales redistributed to NFT holders.

Play with your favorite pilot in game and bring up the value of NFT by winning competition.

Biggest brand of the industry in game like Team BlackSheep, Diatone, BetaFPV, Five33, TrueRC and many more as NFT product  of the real vehicule.

Buy parts for you engine that will bring unique feature and design to your vehicule. Real life parts with exclusive limited edition.

There’s no arguing the spike in drone industry growth that has occurred in the last few years – the drone services market size is expected to grow to $63.6 billion by 2025, and Insider Intelligence predicts consumer drone shipments will hit 29 million by 2021.

Sales of US consumer drones to dealers surpassed $1.25 billion in 2020, according to Statista. Goldman Sachs forecasts the total drone market size to be worth $100 billion—supported by this growing demand for drones from the commercial and government sectors. 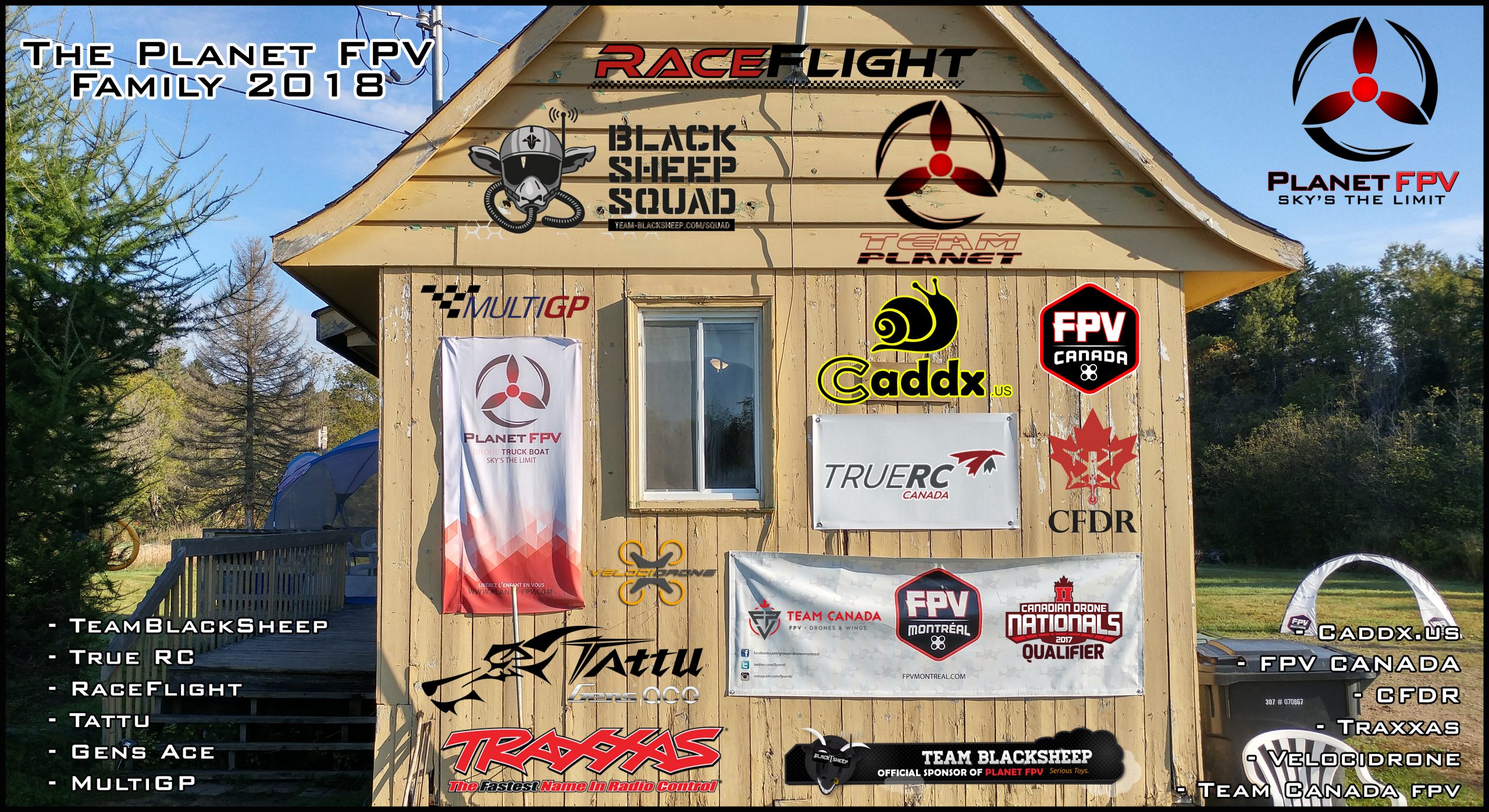 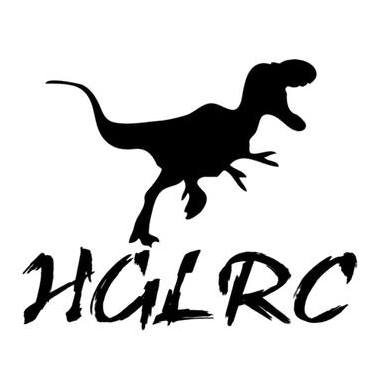 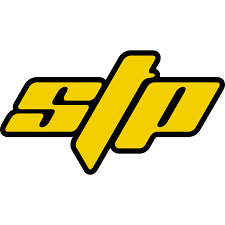 Big event and Ranking over the season in race and freestyle competition, Livestream on social plateform. People will be able to see in real life what they play at home and special event will bring both world together. Live Event will make the E-Sport competition as best as it can be. 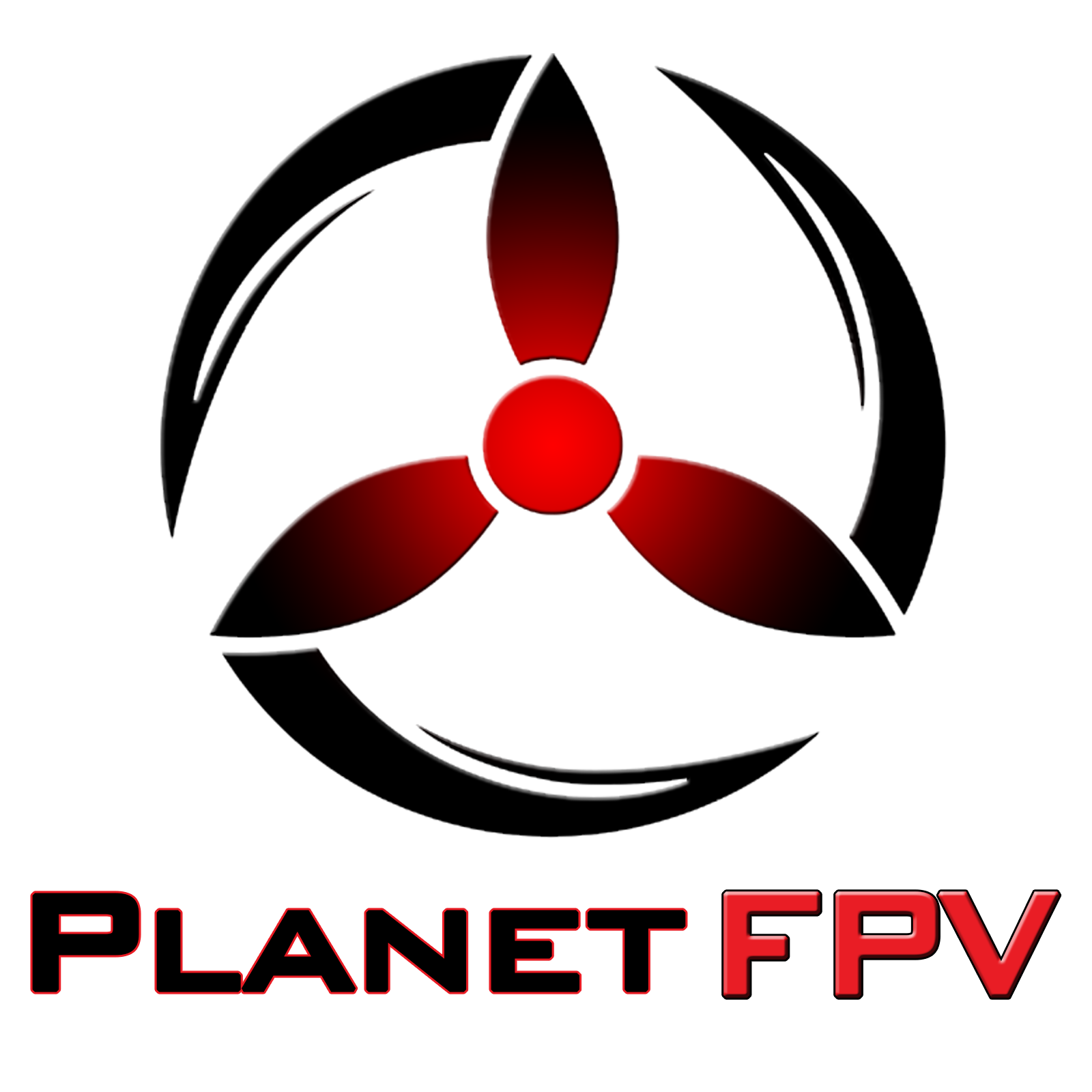 In Game Best Pilots in the world as NFT! 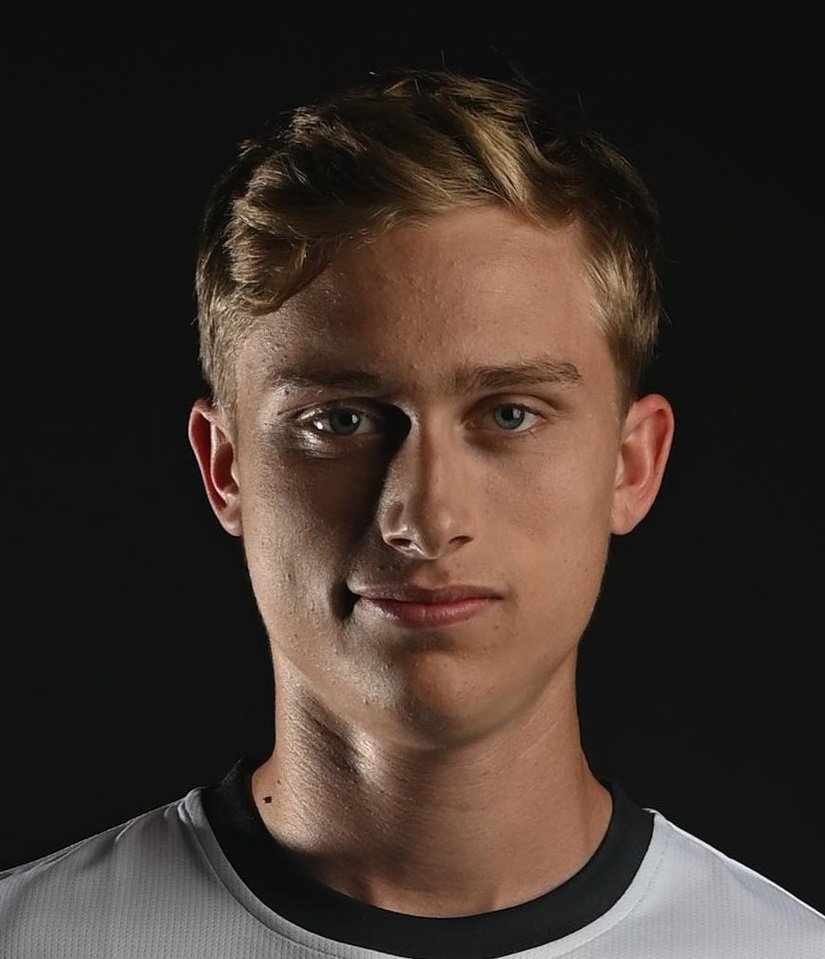 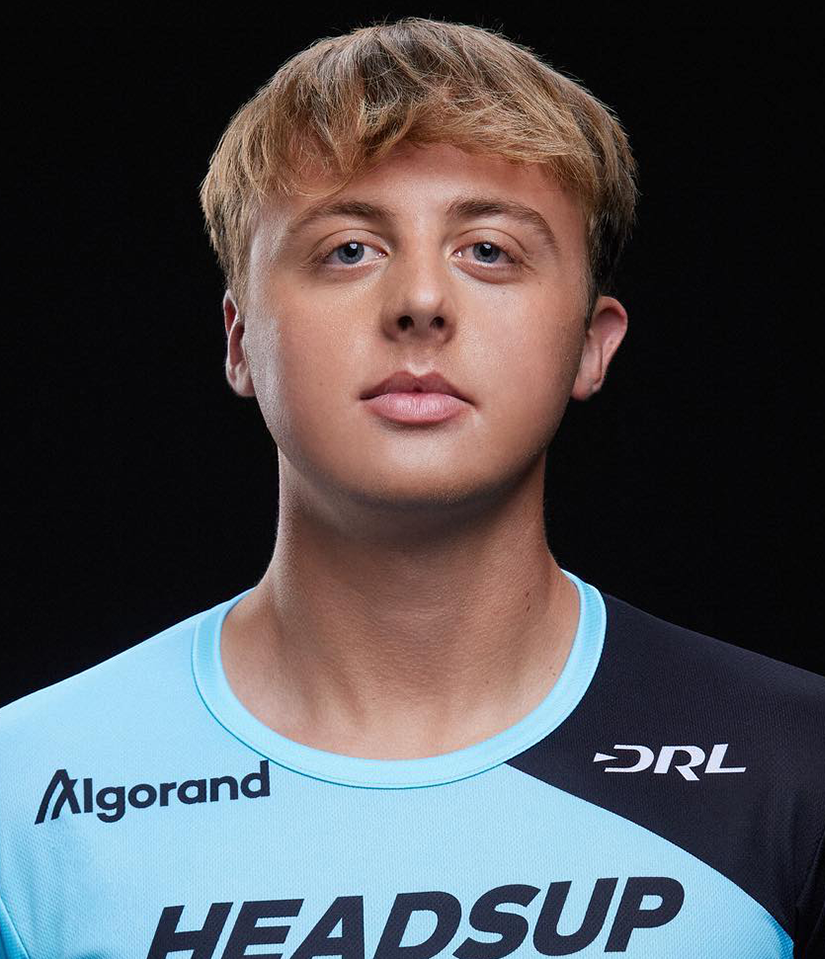 HeadsUp is the youngest DRL World Champion, taking DRL by storm during his rookie season last year. Competing while finishing his high school senior year at home, HeadsUp’s digital athleticism was put to the test, but proved to be unmatched. 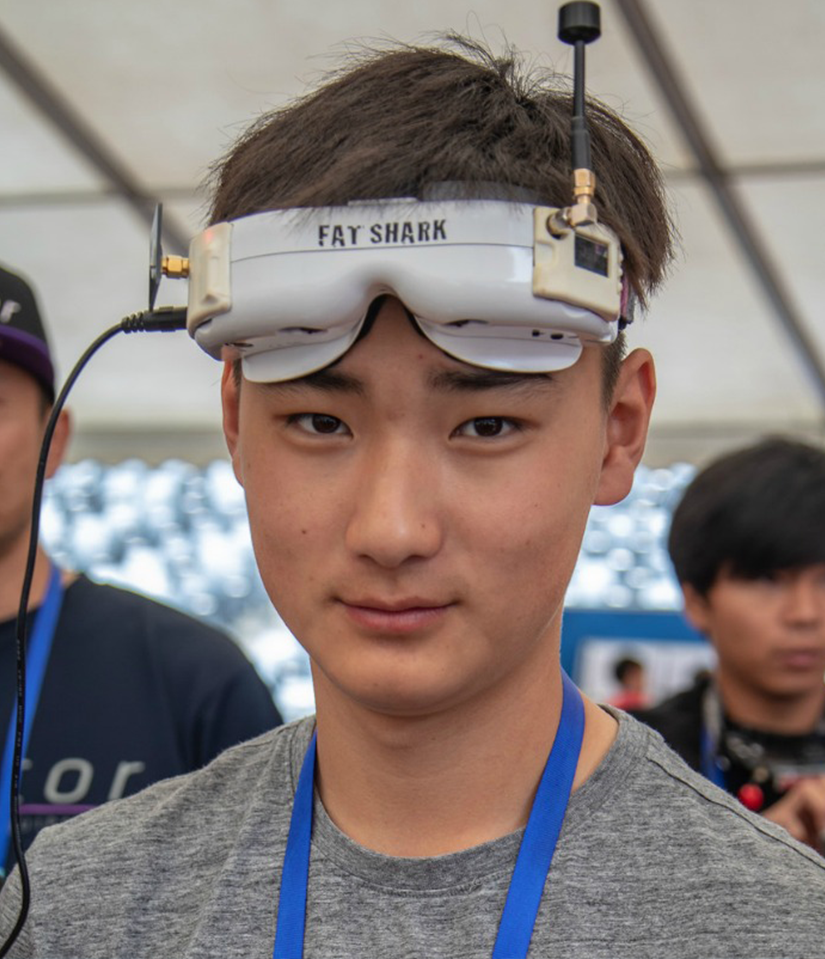 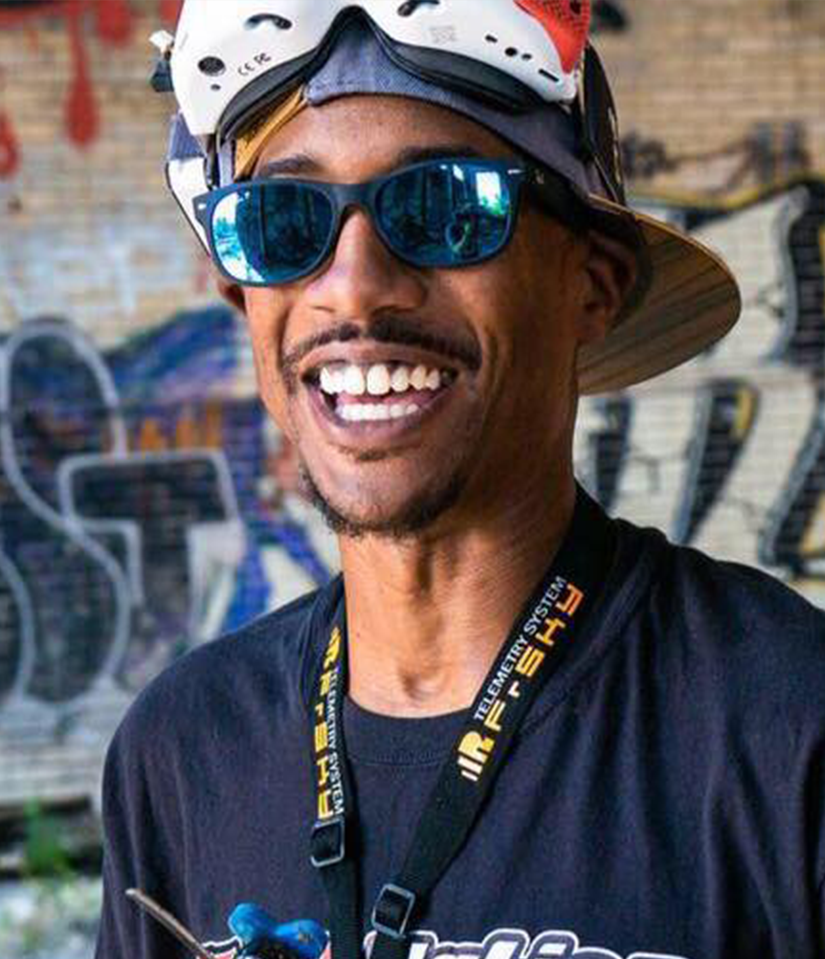 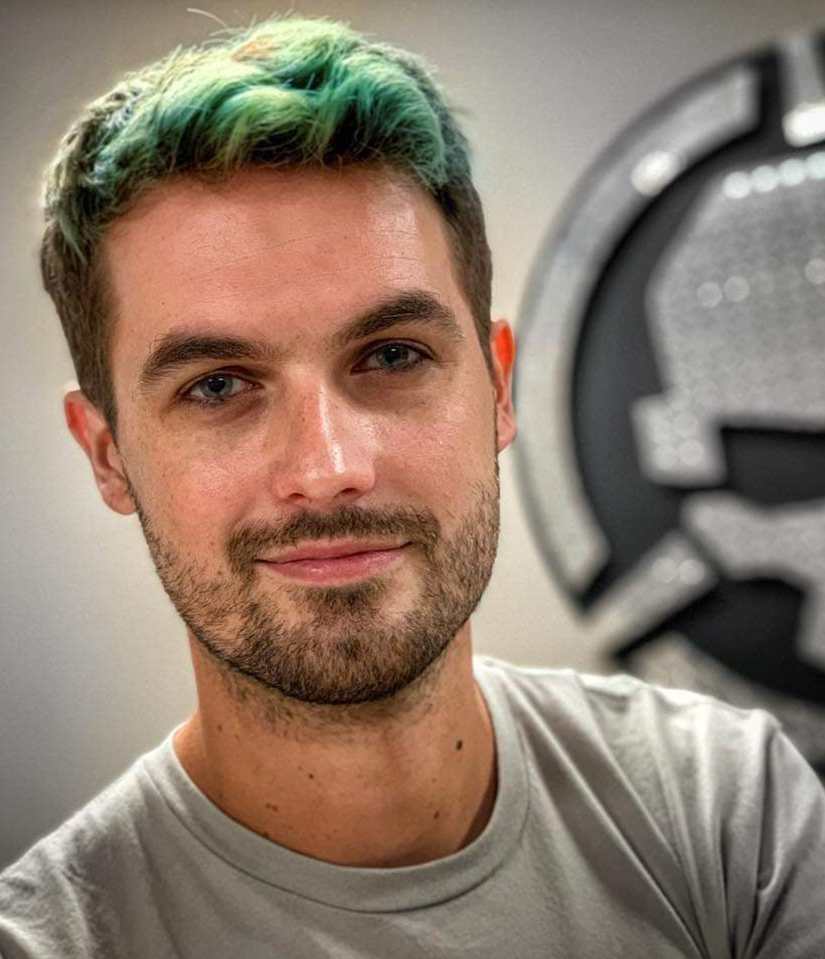 President of Rotor Riot, LLC
CEO of Flow, Le Drib is one of the biggest influencer in the industry. Fresstyle pilot with great expertise. 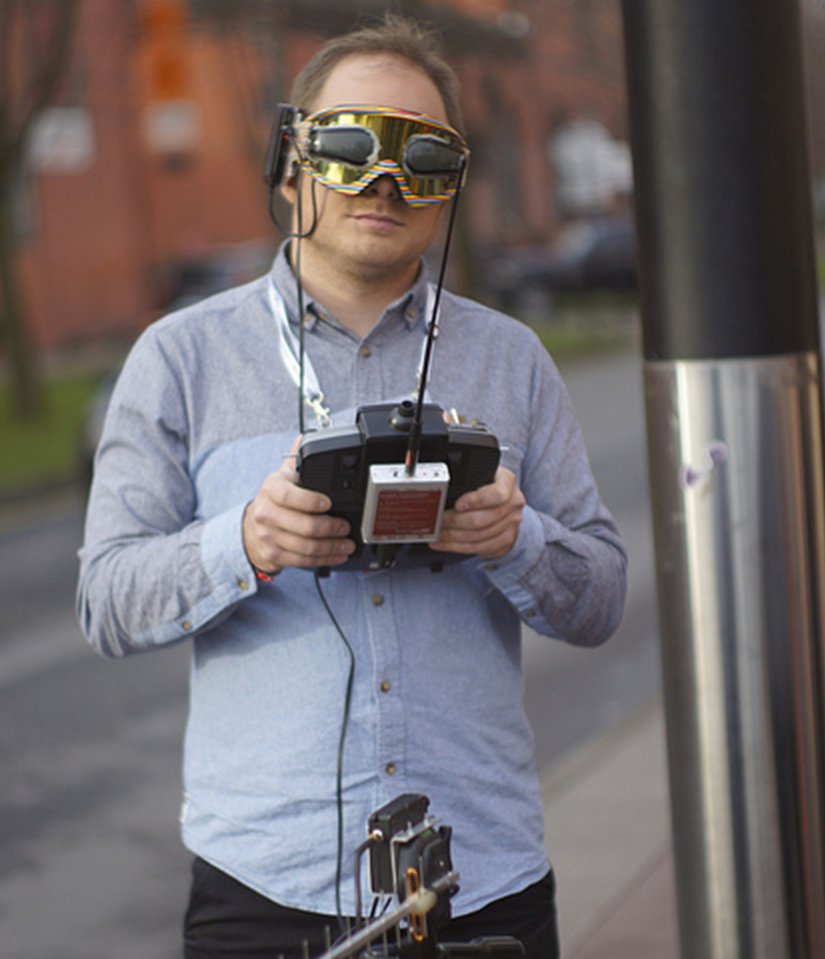 “Trappy” and everyone we’ve brought on board in the making of TBS are dedicated to bringing innovation and creation to an industry known for its replicas. We make it first; tried, tested and true. Plenty try to follow in our footsteps only to realize the size of our strides.

welcome to the Metaverse

The metaverse is the perfect home for the virtual park using the full potential of NFT product or real life special edition model. And with VR possibilities, you bring the game to the next level. The combination of fpv drone and rc car is perfect to bring all the community together and complete objective as a team or race against each other.

The term “eSports” is characterized by regional or international video gaming events in which professional and amateur players compete against each other. In 2021, the global eSports market was valued at just over 1.08 billion U.S. dollars, an almost 50 percent increase from the previous year. Additionally, the eSports industry’s global market revenue was forecast to grow to as much as 1.62 billion U.S. dollars in 2024. Asia and North America currently represent the largest eSports markets in terms of revenue, with China alone accounting for almost one fifth of the market.

Where does the eSports market get its revenue?

The largest share of eSports market revenue came from sponsorships and advertising in 2021. Altogether, the global eSports market revenue from sponsorships and advertising totaled 641 million U.S. dollars in 2021. The next highest source of revenue, in contrast, was media rights at just over 192 million U.S. dollars.

How many people watch eSports worldwide?

As of 2021, the worldwide eSports audience size reached 474 million people. In the years to come, more and more viewers are expected to tune in to watch their favorite games being played by some of the best gamers in the world. By 2024, there are expected to be over 577 million viewers of eSports worldwide.

Thus far, attempts at building an esports metaverse have been disjointed, which defeats the point of a one-stop-shop experience. The solution could be two-fold: the unification of brands and the centralisation of currency.

YouTube’s Head of Gaming, Ryan Watts, tweeted: “I believe play-to-earn is the next major gaming model, as well as an open market for in-game digital items; most in-game assets are illiquid, which is insane to me. All of this will change long-term through blockchain and NFT’s. It’s self-evident.”

Each metaverse has its own currency, which isn’t easily transferred to another. The values of cryptocurrencies and NFTs are in constant flux, as well, adding to the complication.

Be a part of this project to dominate the GameFi world and capture the E-Sports market. https://crypto.com/price/categories/gamefi
Start InvestinG Today 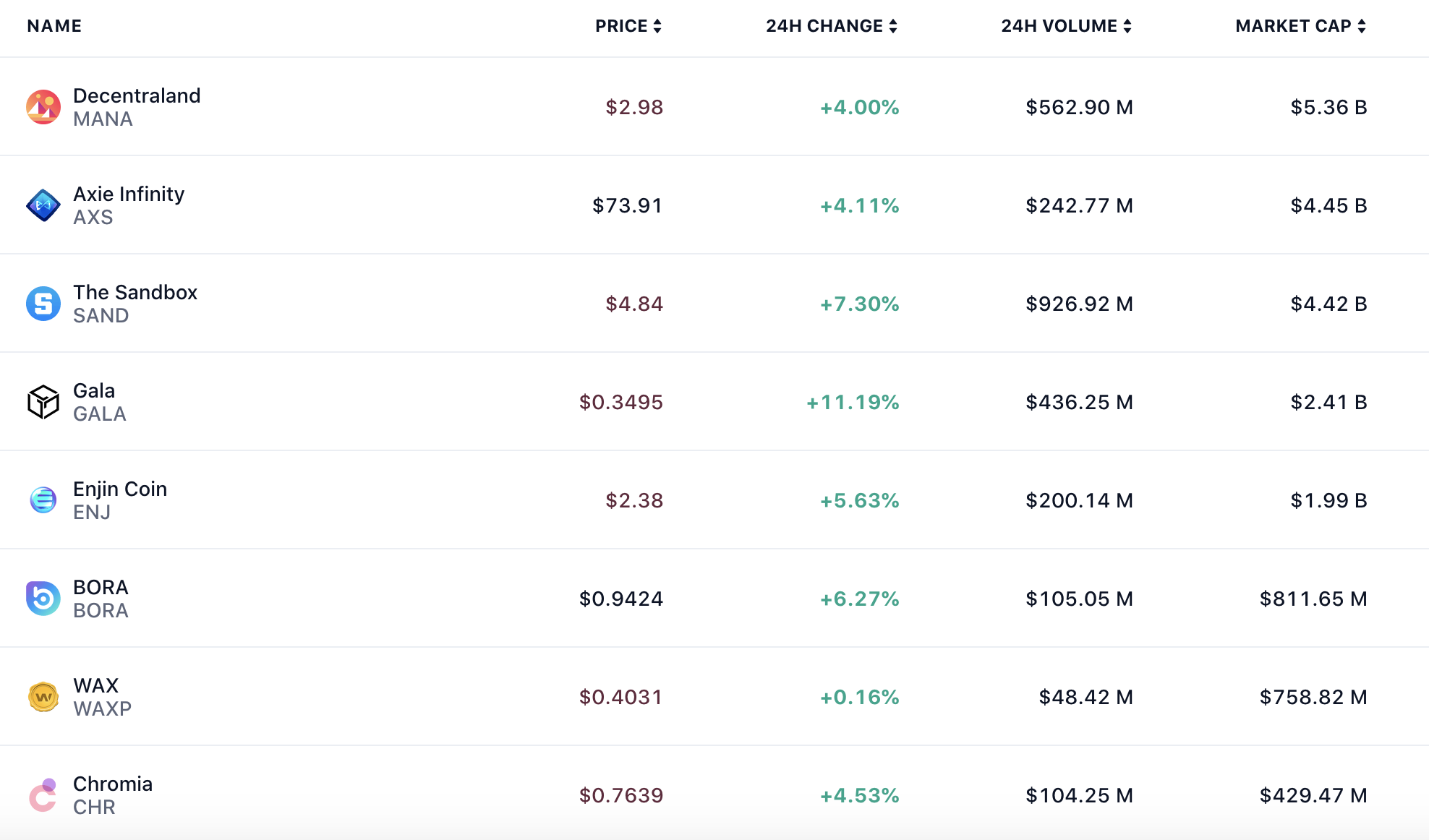 Stay Up to Date with the Latest

New update each week, sign up to keep up with the development of Planet FPV project.